What is changing on our paradise island?

The way my first visit to Ibiza back in 1999 unfolded (a pretty cool year to make my debut) was extremely different to the way things turn out nowadays. There are many personal reasons for that (mainly down to the fact that I’m now 36 and I was only 18 back then), but putting my personal issues aside, I’ve seen the island change significantly on many different levels.

Maybe I’m just maturing and now the 7am finish at DC10 is no longer my priority, but I think I’m right in saying that tourists are now taking the time out to visit more areas of the island. The penny has finally dropped that Ibiza is not just a nightlife destination and offers some of the most magical landscapes and coastlines in the world. Pull yourself away from Ibiza town, San Antonio and Playa Den Bossa and you’ll find a never ending list of truly amazing places to visit. People have become aware of this and spending more time discovering the island has become an important part of their visit. Couple this with the very real and current issues with terrorism and it’s safe to say that Ibiza has now become a refuge, with an increasing number of tourists seeing the island as a secure holiday destination.

Four and five stars seems to be the minimum for new hotels which may start to attract a wider audience from countries further afield. With standards improving, this slowly but surely moves the island away from the cheap and cheerful weekend stag party. To back this up, the likes of Javier Anadon, the owner of Café Mambo, is quite vocal about his desire to improve the quality of the West End and San Antonio.

Traffic is a major issue in the summer months, so much so the authorities are considering banning people from bringing their cars to the island. Maybe they should invest in improving the infrastructure instead which will help to ease the island wide frustrations in the busy weeks of the season.

The tourist season is slowly starting to extend. More people are visiting earlier in the year and are staying for longer towards the end. In future years, Abel Matutes the CEO of the Palladium Group predicts that March will become more important from a tourism point of view.

Are there any doubts that Ibiza continues to maintain itself as the nightlife capital of the world? Is it constructive to continue comparing it to the 1970’s hippy movement and the good old days when the likes of Freddie Mercury and George Michael frequented Pikes Hotel? Great momentous times, don’t get me wrong, but everything evolves and Ibiza is no different.

The closure of Space as we knew it is a pivotal development. What this means for the island’s serious clubbers we are yet to see, but maybe this will force the underground scene to disperse across more smaller and intimate parties and events. If so, could this help to keep the soul of the island and that sense of magic and spiritualism in tact?

In any event, for such a small island, Ibiza punches way above it’s weight when targeting industry influencers. Huge brands and DJs continue to return year on year and although there are choices elsewhere for these key players, it’s fair to say that the concentration of such high quality events is incomparable to any other.

One of the biggest shifts in the nightlife landscape is the beach club. More of these opulent, well polished multi-facet venues have popped up, changing the way people go out on the island. More daytime partying, longer sessions and earlier peaks have brought a different slant to Ibiza’s vibe. Other places such as Ocean Beach Club and Nikki Beach have also attracted the more glamorous party person (who may not be quite as concerned with their love of music) and as you would expect, this has caused a clear divide between the different crowds that are visiting. The reality TV syndrome doesn’t sit too well with the Richie Hawtin techno fans and visa versa, so this can understandably cause a negative view from those who see Ibiza as their ‘house music home’.

VIP tables are now also becoming the norm, obtainable by anyone other than a genuine ‘important person’. Champagne spray parties, obscene sized bottles of premium vodka and drinks bill competitions (yes, this is a thing) bring a whole new feel to the clubs. Marbella style partying has never sat quite right for me in Ibiza, but for those who know no different, Ibiza has become another popular destination.

The super high end luxury and VIP esq individual is also honing in. The ultra high net worth’s willing to spend €100,000 plus on one weeks stay has become more and more common. Here at Privadia, last season’s average weekly villa rental came in at €16,600 and we’ve seen a significant increase year on year in the higher end €70k – €120k bookings. Naturally these vacations also come with requests for all the extra bells and whistles. Boat charters, private chefs, one-to-one 24 hours VIP concierge, chauffeurs, butlers, the list goes on and are all services that our infrastructure has had to accommodate for. With more and more new money being spent by the Russian, Arab, Dutch and central European clients, the ‘no budget’ clientele is also bringing a new dimension into the equation.

Environmental issues are clearly a predominant concern for all. From the DJ in the local bar through to luxury villa owners, club promoters and Ibiza Preservation Fund’s Sandra Benbeniste, there’s a distinct urgency to find new and innovative ways to deal with the pure excess that the island generates. Being such a small place, a push for better public transport, restricted access to certain beaches, improved waste management and the continued fight against oil exploration are all key topics.

The long and short of it is that Ibiza is becoming more and more popular than ever, expanding its appeal to wider audiences and fundamentally struggling to deal with the demand. The infrastructure simply bursts at the seams in high season and the island needs to find more ways, innovative ways, to improve sustainability.

Please click here to join the conversation about this topic on Facebook – we would love to hear your views on the future of Ibiza!

Everything . you need to search, find and book the best luxury villas for your valued clients 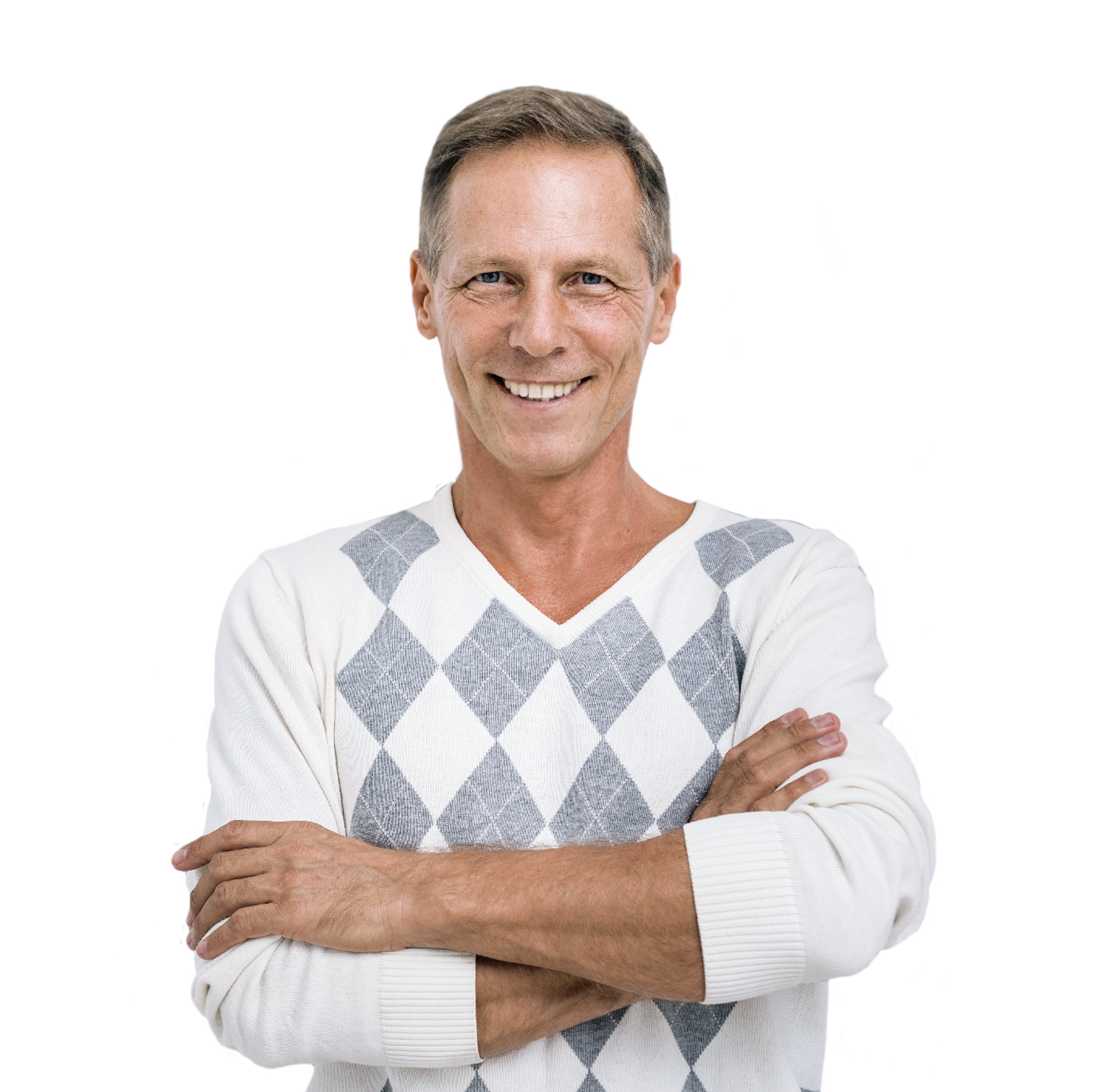 A download link will be en route straight away!